0
You have 0 items in your cart
Go To Shopping

With the growing awareness of CBD as a potential health aid there’s also been a proliferation of misconceptions.

It doesn’t get you high, but it’s causing quite a buzz among medical scientists and patients. The past year has seen a surge of interest in cannabidiol (CBD), a non-intoxicating cannabis compound with significant therapeutic properties. Numerous commercial start-ups and internet retailers have jumped on the CBD bandwagon, touting CBD derived from industrial hemp as the next big thing, a miracle oil that can shrink tumors, quell seizures, and ease chronic pain—without making people feel “stoned.” But along with a growing awareness of cannabidiol as a potential health aid there has been a proliferation of misconceptions about CBD.

1. “CBD is medical. THC is recreational.”

Actually, THC, “The High Causer,” has many therapeutic properties. Scientists at the Scripps Research Center in San Diego reported that THC inhibits an enzyme implicated in the formation of beta amyloid plaque, the hallmark of Alzheimer’s-related dementia. THC (Marinol) is an anti-nausea compound and appetite booster. But whole plant cannabis, which is the only natural source of THC, continues to be classified as a drug with no medical value.

The drug warrior’s strategic retreat: Give ground on CBD while continuing to demonize THC. Diehard marijuana prohibitionists are exploiting the good news about CBD to further stigmatize high-THC cannabis, casting tetrahydrocannabinol as the bad cannabinoid, whereas CBD is framed as the good cannabinoid. Why? Because CBD doesn’t make you feel high like THC does.

3. “CBD is most effective without THC.”

THC and CBD are the power couple of cannabis compounds—they work best together. Scientific studies have established that CBD and THC interact synergistically to enhance each other’s therapeutic effects. British researchers have shown that CBD potentiates THC’s anti-inflammatory properties in an animal model of colitis. Scientists at the California Pacific Medical Center in San Francisco determined that a combination of CBD and THC has a more potent anti-tumoral effect than either compound alone when tested on brain cancer and breast cancer cell lines. And extensive clinical research has demonstrated that CBD combined with THC is more beneficial for neuropathic pain than either compound as a single molecule.

CBD is not an intoxicant, but it’s misleading to describe CBD as non-psychoactive. When a clinically depressed patient takes a low dose of a CBD-rich sublingual spray or tincture and has a great day for the first time in a long time, it’s apparent that CBD is a powerful mood-altering compound. Better to say, “CBD is not psychoactive like THC,” than to simply assert that CBD is not psychoactive. CBD won’t make a person feel stoned, but it can impact a person’s psyche in positive ways. Moderate doses of CBD are mildly energizing (“alerting”). But very high doses of CBD may trigger a biphasic effect and can be sleep-promoting.

5. “Psychoactivity is inherently an adverse side effect.”

According to politically correct drug war catechism, the marijuana high is an unwanted side effect. Big Pharma is keen on synthesizing medically active marijuana-like molecules that don’t make people high—although it’s not obvious why mild euphoric feelings are intrinsically negative for a sick person or a healthy person, for that matter. In ancient Greece, the word euphoria meant “having health,” a state of well-being. The euphoric qualities of cannabis, far from being an unwholesome side effect, are deeply implicated in the therapeutic value of the plant. “We should be thinking of cannabis as a medicine first,” said Dr. Tod Mikuriya, “that happens to have some psychoactive properties, as many medicines do, rather than as an intoxicant that happens to have a few therapeutic properties on the side.”

6. “High doses of CBD work better than than low doses.”

CBD isolates require higher doses to be effective than whole plant CBD-rich extracts. But that doesn’t mean single-molecule CBD is a better therapeutic option than CBD-rich cannabis, which has a wider therapeutic window than an isolate. Reports from clinicians and patients suggest that a synergistic combination of CBD, THC, and other cannabis components can be effective at low doses – as little as 2.5 mg CBD and/or 2.5 mg THC. Some patients may require significantly higher doses to obtain satisfactory results.

7. “CBD converts to THC in a person’s stomach.”

Orally administered CBD is well-tolerated in humans. But concerns about possible harmful side effects, which might limit CBD’s therapeutic utility and market potential, were raised by misleading reports that CBD converts to high-causing THC in the stomach. It does not (read the evidence). There have been extensive clinical trials demonstrating that ingested CBD—even doses above 600 mg—does not cause THC-like psychoactive effects. (On the contrary, CBD in sufficient amounts can lessen or neutralize the THC high.) The World Health Organization studied the issue and gave CBD a clean bill of health in a 2017 report that asserted: “Simulated gastric fluid does not exactly replicate physiological conditions in the stomach [and] spontaneous conversation of CBD to delta-9-THC has not been demonstrated in humans undergoing CBD treatment.” 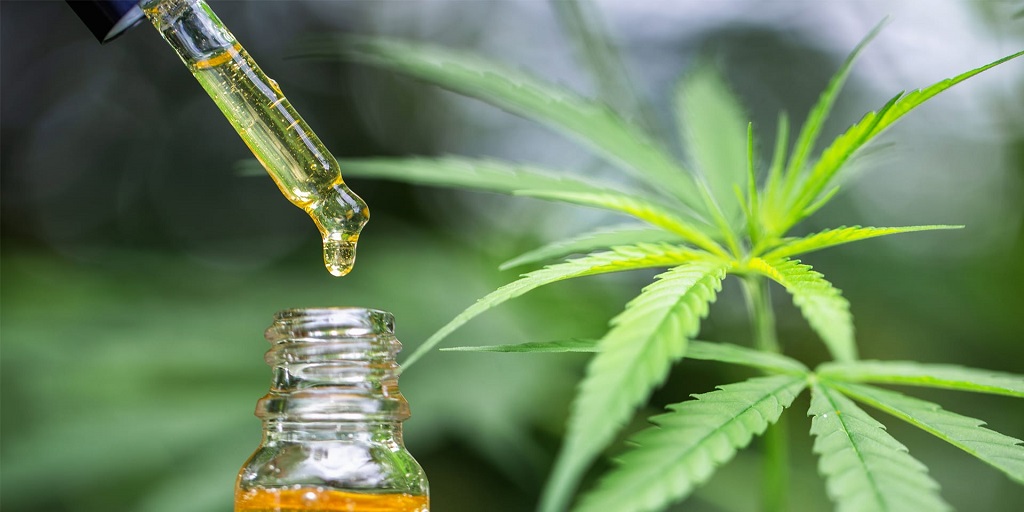 A wonderful serenity has taken possession of my entire soul, like these sweet mornings of spring which I enjoy with my whole heart. I am alone, and feel the charm of existence in this spot.

Select the fields to be shown. Others will be hidden. Drag and drop to rearrange the order.
Compare
Wishlist 0
Open wishlist page Continue shopping